Exchange Student's Survival Guide no2: Deciding Where to Go.

As a young and ambitious high school student many years ago, I was already planning my eventual trip abroad to study while in university.  I knew for certain that I wanted to go to Europe. It's such an amazing place filled with history and culture, I knew that living there for several months at a time would be the absolute best opportunity in the world.

When I finally got to university, one of the very first things I did was get in touch with the person in charge of student exchanges. I was told to apply the following February (it was September), so I had several months to look at the partner schools and make my choice.

Seeing as I had chosen a major in Modern Languages studying French Literature and German, it was pretty much decided which countries I'd be going to. 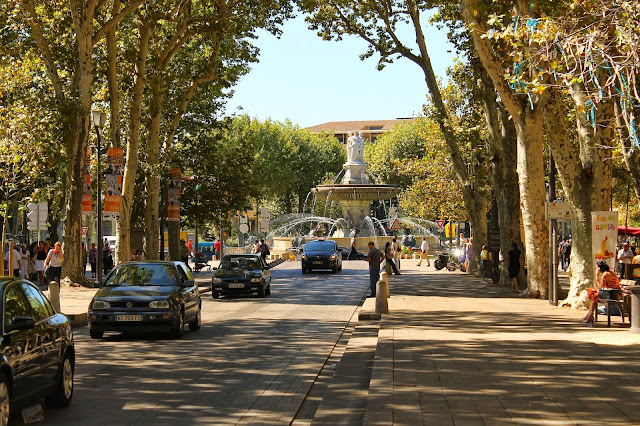 In France, I knew I wanted to go to the south. The south of France, who doesn't want to live there? My goal was to avoid the harsh Canadian winter by going somewhere with a much warmer climate. Living somewhere for four months, walking down the street and seeing palm trees sounded absolutely perfect to me. I initially thought about Marseille, but after further research and speaking to me friends and family, I chose to go a little outside of this big port town to Aix-en-Provence.  In my opinion, choosing a smaller town/city close to a bigger metropolis is always a better option. It is much safer and there is more opportunity to really connect with the culture of the area and to get a feel for local traditions. Plus, the second I googled Aix-en-Provence and saw my first glimpses of the beautiful city, I knew I would be going there. 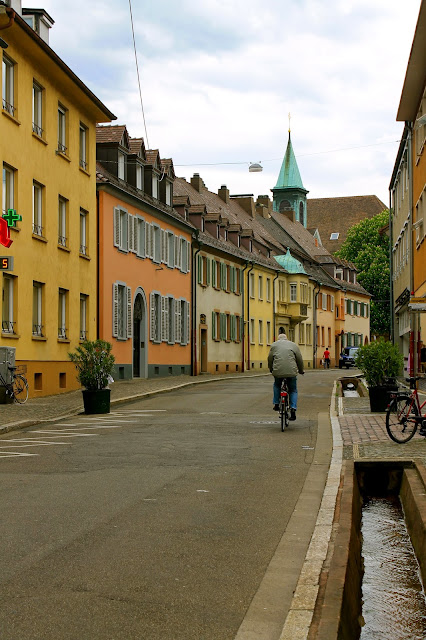 In Germany, the options weren't as numerous as they were in France. At first, I decided on a smaller city called Bamberg in Bavaria. It looked gorgeous and within a couple hours of Munich. However, after giving it more thought and talking with a classmate who was going on exchange at the same time as me, I realized that Bamberg wasn't the best option. The reason was that Bavaria has a very distinct, and different, dialect than the rest of Germany and seeing as my goal for living there was to immerse myself in German speaking culture, I couldn't justify going somewhere where people do not use the same vocabulary as the one I had been learning for the past two years in school. I then decided to go more west and study in Freiburg-im-Bresgau. Again a smaller city which made it a great choice.

Those were my reasons for choosing Aix-en-Provence and Freiburg-im-Bresgau as my two student exchange destinations during university.

Feel free to ask questions in the comments.